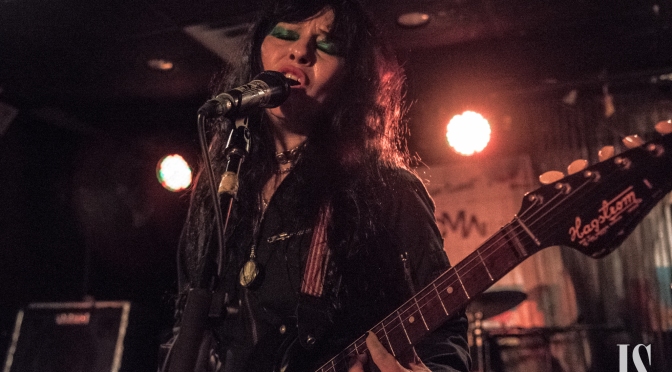 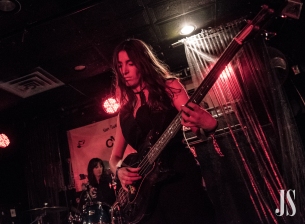 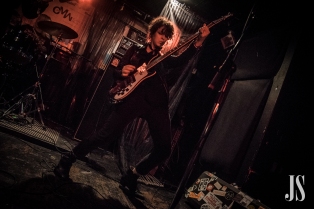 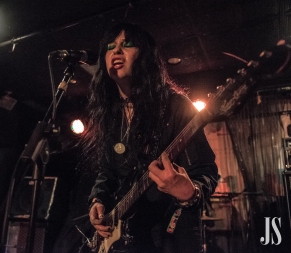 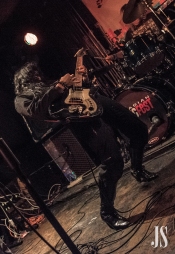 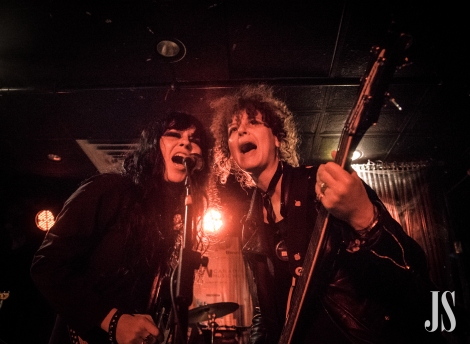 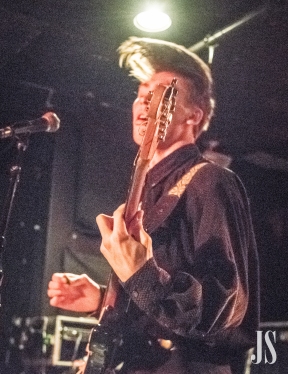 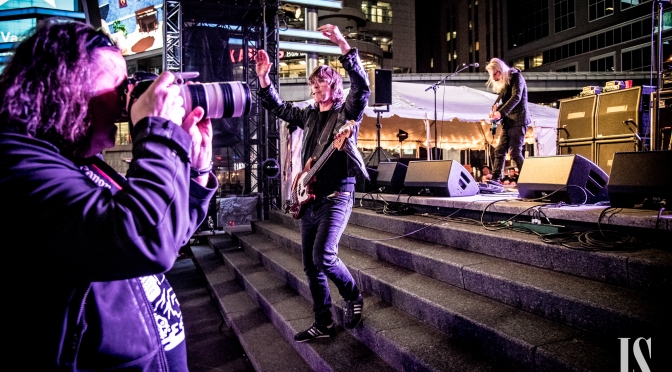 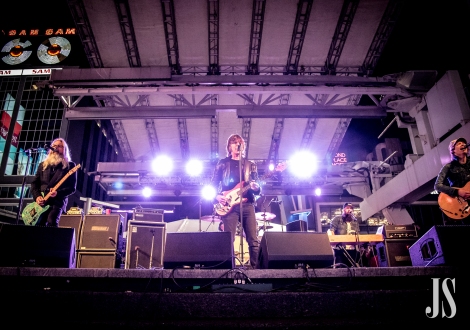 Before the electronic duo headline the CMW kick off party on May 7th, Matt and Kim have released a dazzling new track you need to hear. 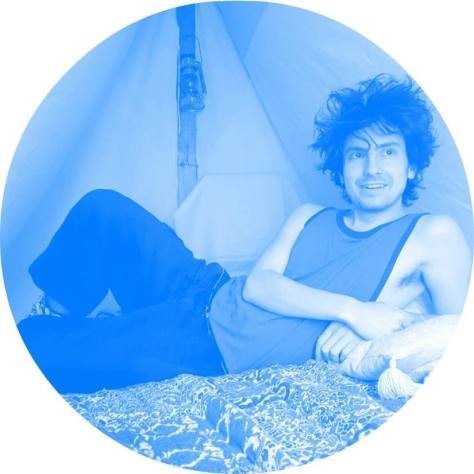 Get ready because Moon King will be taking over The Baby G on May 11th for a headlining set not to miss. 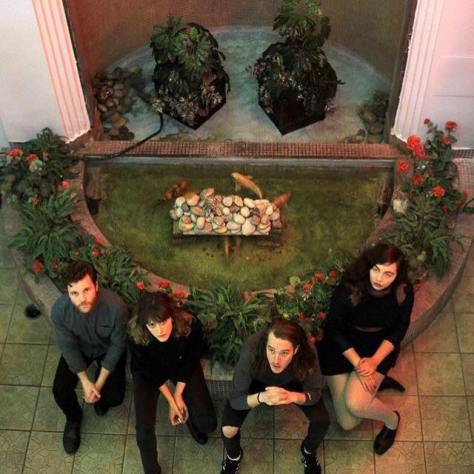 Always a joy to see, Vallens are a step into a dark world you won’t want to leave. Their sets are always a favourite for Toronto locals so mark your calendars. 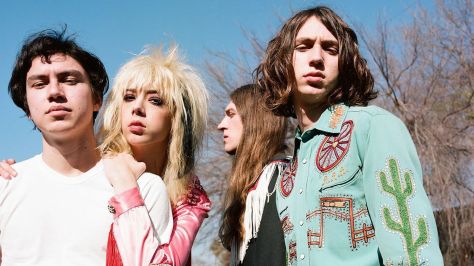 This is a show, HANDS DOWN, not to miss. You probably won’t see these LA darlings in a venue this small, so savour the chance while you can.

Another gem from LA has to be the fabulously rowdy Death Valley Girls. They normally find themselves in the audience at some point during the set, so if you’re looking for an up close and personal this is a show for you.

Back with a follow up to their debut single, Johnny, Basement Revolver has released the aftermath of a heartbroken teen trying to cling to the remains of a fantasy with Johnny pt. 2. 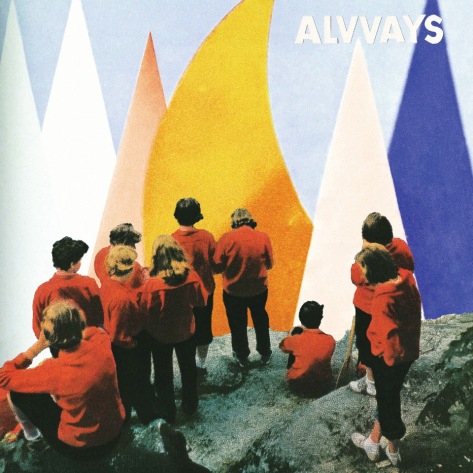 After years of silence from the Toronto band, Alvvays have come back on the scene with In Undertow, as well as an album announcement. 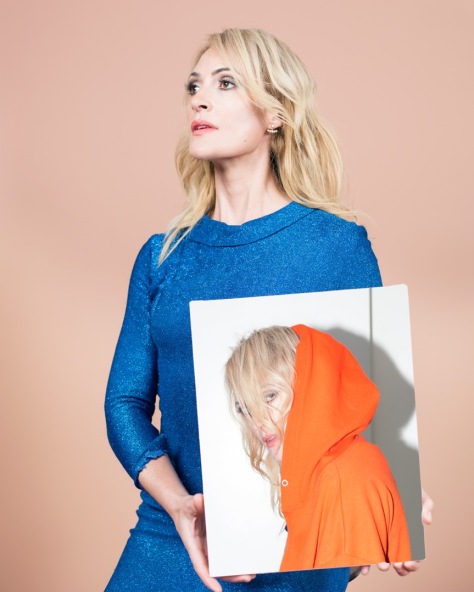 Always sweetly dark and haunting, Emily Haines’ new song is a hymn to chill your bones and awaken that lost teenager inside of us all. Her charm and talent is riddled into each of her tracks and is something that never gets old.

Shake Smile, off their sophomore album, is no surprise one of the best new songs of summer 2017. Big Thief isn’t new to the love of online communities with their emotional lyrics and honestly sweet tunes that touch a part of you you didn’t know existed.

An underrated treat, Death Valley Girls are a band to put on your radar immediately.  Dripping with GRL PWR they make a name for strong female leads with their strong tunes and mind blowing shows.