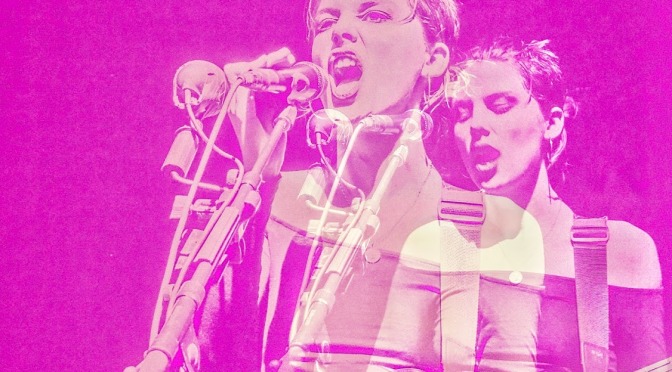 There is nothing more satisfying than seeing a well deserved band make their way to the top. Just a few years ago Wolf Alice was playing to a nearly empty room at The Drake Hotel in Toronto, recently the North Londoner’s sold out The Danforth Music Hall. Their first album, My Love is Cool, proved they are everything that rock should be and more and it doesn’t hurt that they’re front by one of the most bad ass women. Their 2017 album, Vision of Life, solidified their status. Ellie Roswell proves girls can get gritty too. Her voice ranges from a daftly sweet whisper, Delete the kisses, to a ranging growl, You’re a Germ, that an entire audience with desperately mimic in a thrashing dancing fit. 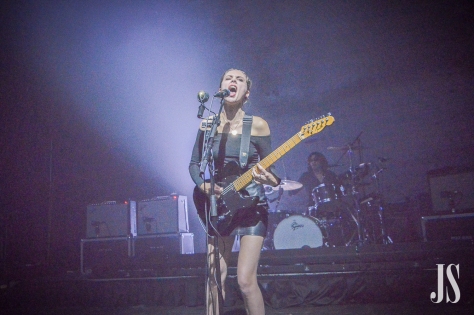 They are hardly a band to miss live and their Toronto show was no different. Having seen them first at an over crowded Adelaide Hall and every time since, their rowdy stage personas never fail to match their old rocker feel. Jumping into crowds, and covering every inch as they tare through their beloved hits to fans, there isn’t a show where the audience isn’t screaming the songs back at them. One listen and you’ll understand how deeply consuming they are.