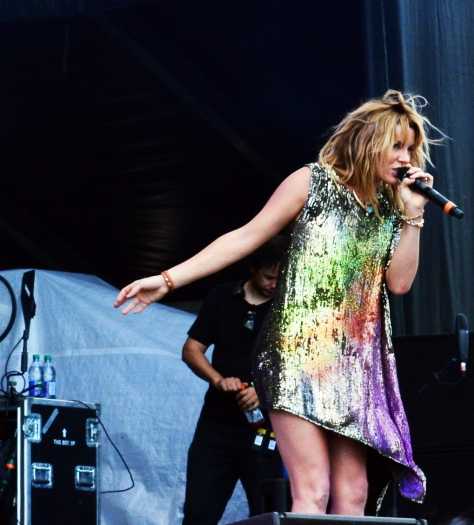 She ripped the main stage apart with a glamorously gritty show—Grace Potter smiled while she partied for the crowds. Like a true rock star the singer, somehow magically managed, to have her hair and clothing blowing despite the lacking wind. She came, ravaged the over-heated audience, and even played a new song released that day, “Delirious”, which fans seemed overjoyed to have heard first live. The show ended with a heavy drum solo featuring four drummers. On her knees in the barrage of instruments, Potter joined in by shaking her hair and banging the first drum she could get her hands on.

“We’ve got a lot to play, but not a lot of time. Let’s get to it. I’ll see you on the other side,” Samuel “Sam” Beam said. They played the main stage for a hefty crowd brave enough to swelter it out in the sun. 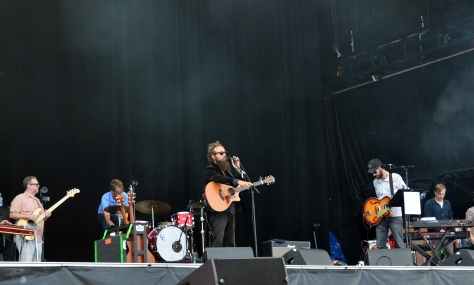