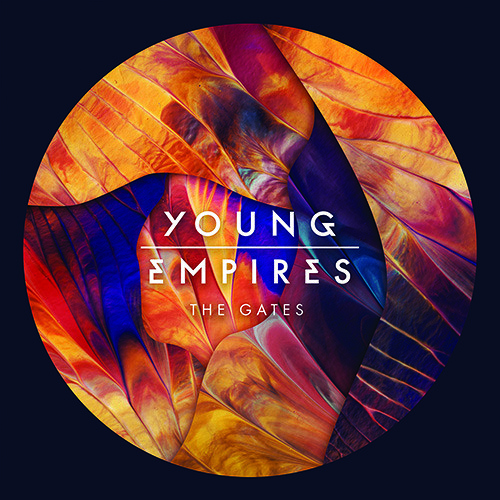 If you didn’t like Young Empires, you will now. The boys from Toronto are proving themselves as ones to watch by showing a completely concentrated energy, sound, and direction that work perfectly. They no longer seem lost in the pairing of sounds and have seem to blossomed into some great emerging musicians. They took what was strong about them and made it their new sound. Ditching the fast pace indie rock heard in early tracks like, White Doves, and Wake All My Youth, the boys have now advanced their sound into a smooth balanced electronic rock.

The album starts off strong with the stunner track Mercy followed by the self-titled track. The two are the gems of the album, but the boys don’t let you down after those. Although the two tracks are definitely a draw in, there is a lot more to love about The Gates.

Step back into the American rock scene with four Australian boys who were clearly far too young to have lived it. High, dwells in the sound of a hazy summer days spent amid allies, parking lots and open field, doing everything and doing nothing. There is a theme of escaping reality, with song titles like My Own Fantasy, High, and Another World which focus on submerging yourself in a comforting place where hypnotic guitar and hushed drums end the day. It’s impressive to say the least, for an album from 2015 to fit perfectly into something from the 70s rock prime. 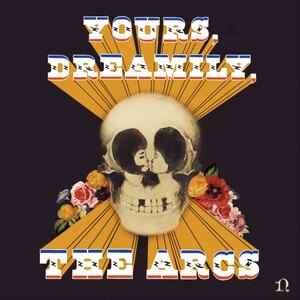 *Just In* The Arcs – Yours, Dreamily

There is something smoother and more put together about the album. There are elements mirroring the strange pleasure of a carnival. A contrasting darkness laced throughout each sweetly sung track. There is something special about albums with an underlying tone that keeps you a little on edge; playing with layering, story-telling and odd elements grafted into tracks, like a woman moaning. You get the sense that something is building. From start to finish, there isn’t one track that is simply okay each is a new side of Auerbach.

It’s a collection of songs from a man trying to separate himself from his past achievements, an ode to what he does best and a safe risk. It’s hard not to instantly think of The Black Keys when Dan Auerbach’s name is mentioned. For 9 years he’s been the vocalist for the well-known blues-rock band with band mate, Pat Carney. But it’s not hard to get their distinguished sound out of your mind when you’re listening to The Arcs’ debut album, and that’s an achievement in itself. Because let’s be honest, if you love The Black Keys that’s why you’re listening to it in the first place. Sure, his voice is the same, but once it begins a strange warped voice fills the speakers. You check to see if it’s the right album, and as the second song, Outta My Mind, begins and the familiar voice overtakes you, a small comfort carries you to explore the rest of the album, which in the end…I preferred over The Black Keys.

Because if you call an album Weirdo Shrine, “what are they going to say?” said the ladies of La luz. The album name was taken from a song lyric, paired against another title and won out because, really, how are you going to forget a name like Weirdo Shine? And let’s be honest, the word weirdo is something that is awfully familiar to all of us. The figurative La Luz shrine is filled with Beach Boys posters, guitar solos and a dark surf-rock by four quirky female bad-asses, Shana Cleveland – guitar, Marian Li Pino – drums Alice Sandahl – keyboard Lena Simon – bass. Cleveland’s voice is probably what a modern day siren would sound like. Like the girl herself, it’s a haunting, saccharine covered delight dipped in an authoritative undertone. Cleveland lures you in to the hypnotic trance, as her band-mates welcome you with soft hymns and equally as transcending melodies. They take you around a dark psychedelic utopia where you can loose yourself pretty easily and never be satisfied of.