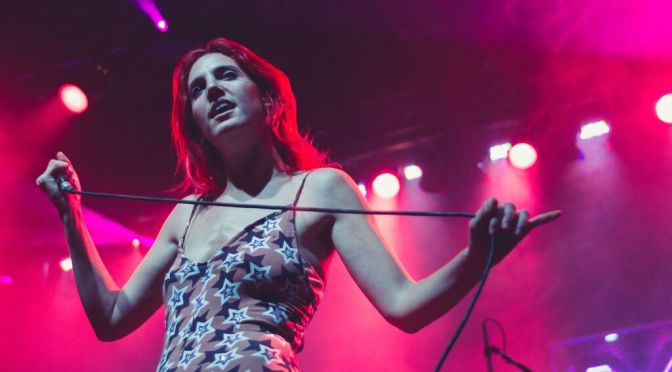 From New York, pop-solo artist VÉRITÉ opened the show. Unsigned, the 25 five-year-old has made a name for herself with her EP, Sentiment, released earlier this year. 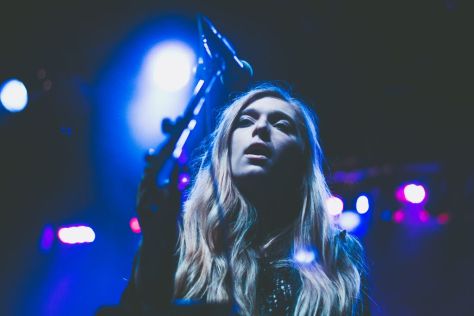 Coming from the UK instrumentalist, Jack Garratt followed. The singer-songwriter composes his own mix of soulful electro, paired with his intense voice, he’s rising quickly. Immediately following the MS MR tour, he’ll be following up with a headlining tour beginning in Manchester. 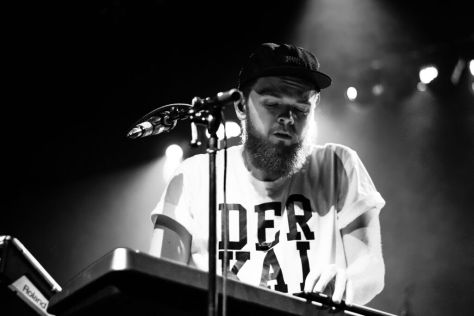 The duo of the evening, Lizzy Plapinger and producer Max Hershenow, produce nothing less than pure energy. Playing both albums for fans, Secondhand Rapture (2013), and their sophomore,  How Does It Feel, released in July. The audience got the contrasting sound between the old and the new. 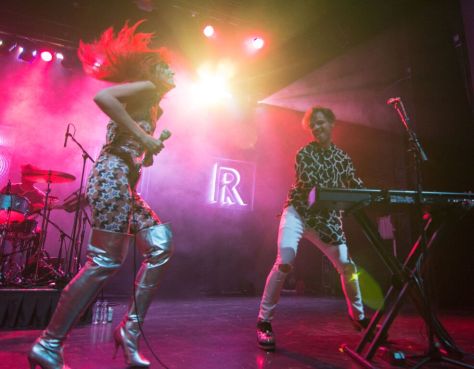