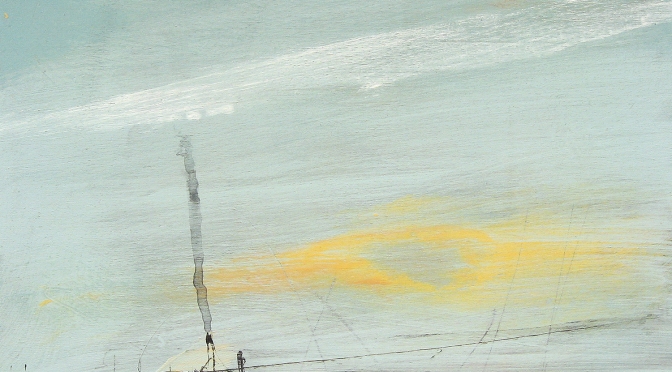 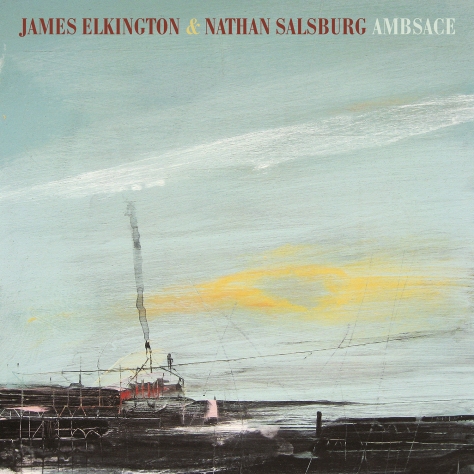 Recorded in one attic over two summers, Ambsace, is an album that sounds sweetly honest. It’s gift to be able to tell a story and invoke emotion without saying a word. Without a voice or lyric paring, the album is composed of 13 songs all seamlessly raw. Ranging from meloncholy, to a lighthearted romance, Ambsace is something to be heard.