The Big One: Avicii- Stories

Stories is an album of legends. Featuring Alex Ebert, Chris Martin and Wyclef Jean, Tim Bergling better known by his stage name Avicii has once again made a stunning collection of songs. The tone of the album seems a little more serious, with a romantic element. His previous album True, featured more danceable seductive tracks, while Stories, is just that. Stories, seeming to focus on romance in oneself or others.

Take a walk with Victoria + Jean, down a dark road filled with twisted guitar and taunting lyrics. Victoria invites you in and Jean’s shredding guitar leads you through their world. In just four songs they’ll rip you to shreds. How? Well, there isn’t really a way to describe their sound. You don’t exactly hear, them, you experience them. 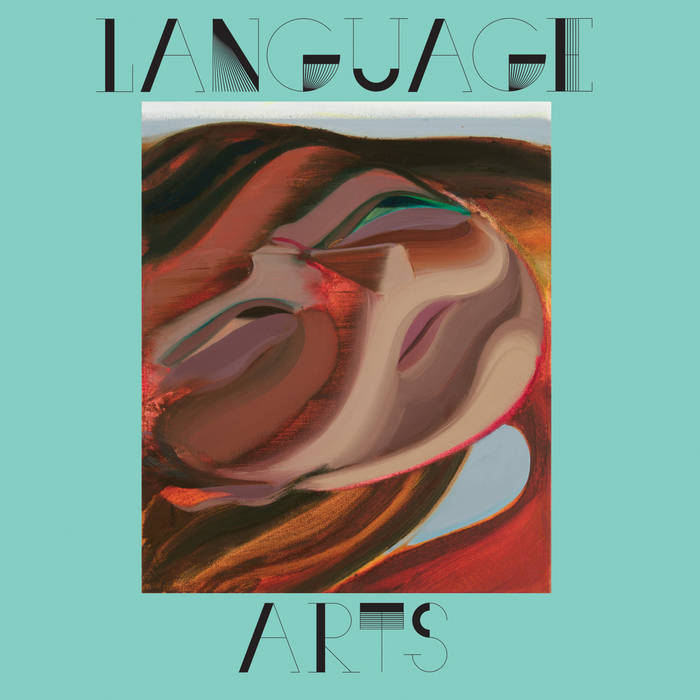 The tripod that is Language Arts consists of, Kristen Cudmore with Neil MacIntosh, Joel Visentin and Søren Nissen, who deck themselves in a genre known as art pop. They tempt you in every sense, and their newest album provokes imagination, style and sweet hymns.

1977 is back with her haunting 70s pop. It’s like taking a walk through a different era with that goth girl. The best part of 1977 is that she makes something so sweetly dark, and haunting and yet it’s not overwhelming. There is an upbeat undertone embedded into all of her music, but with the previous releases, she see that she is not repetitive in producing the same sound. She takes what she does, and creates something new without losing herself.