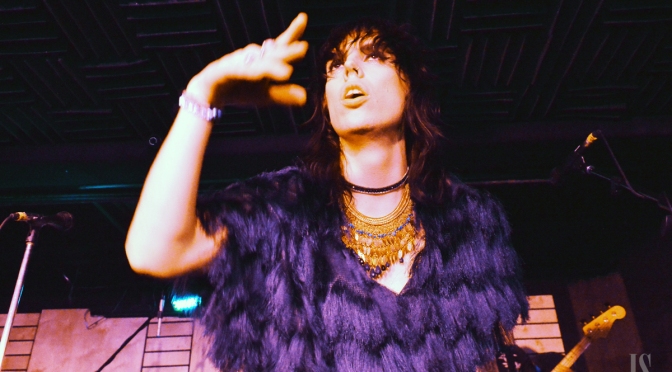 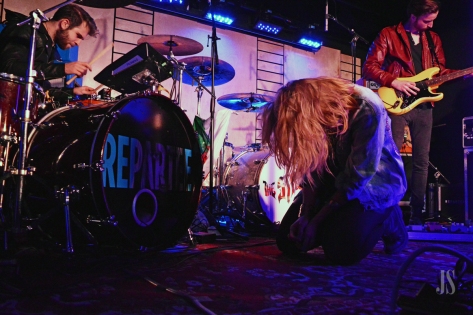 Decked out in their best London punk attire, fans piled into Adelaide Hall for a sold-out show featuring The Struts and Repartee. Enjoy the photos of the show below. 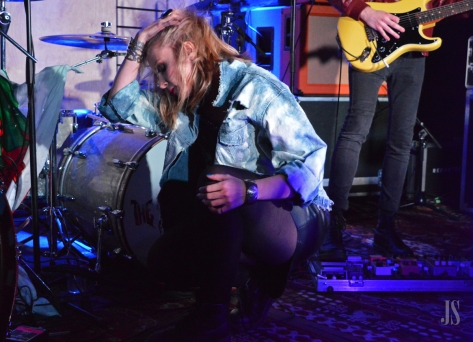 From Newfoundland Repartee is a high-energy band that plays with rock  and pop, twisting it into an exciting combination. 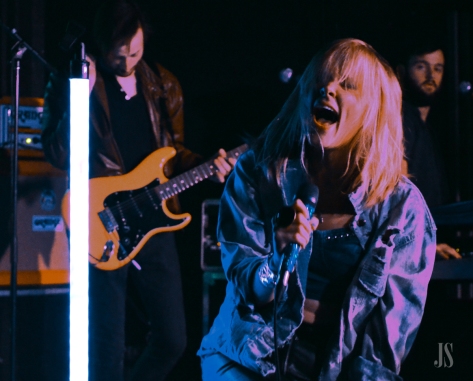 The rowdy boys took to the stage looking fabulously rock & roll. Gritty, raw and with eyeliner on point, The Struts played with an energy that the fans fed off of. Grabbing at the band, the crowd nearly crawled over one another, for just a touch from the band on the rise. 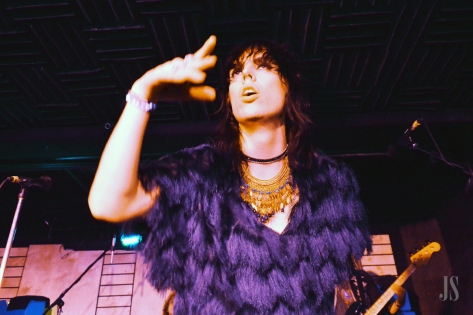 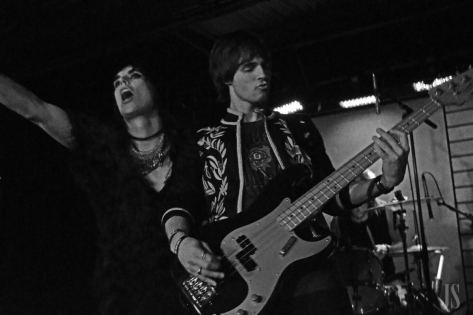 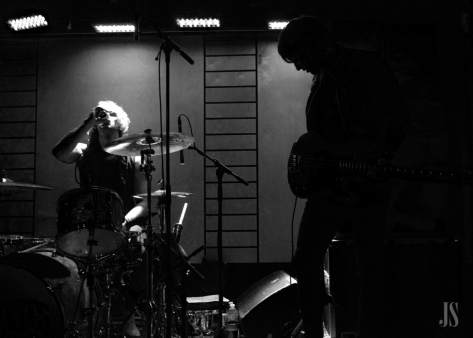 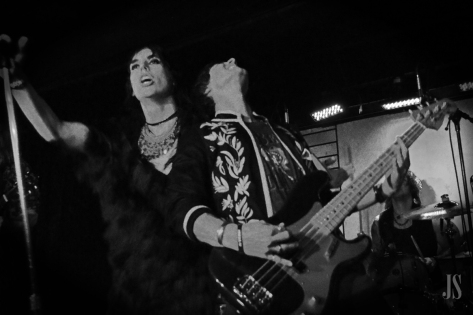