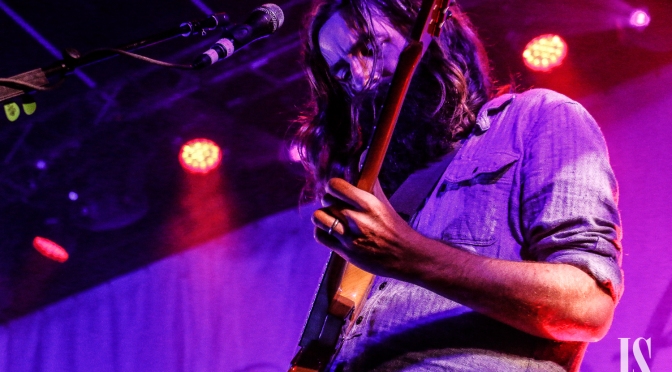 The last time I left 11 Polson Street I vowed never again would I endure that place. This was over a year ago and now I find that time does heal all wounds. Well… time and a name change. Walking into the newly renovated Rebel (previously Sound Academy) felt like the universe apologizing for my previous experiences at the venue.

Fans file into the open floor space and spread out toward the bar area with ample seating and views of the stage. The lights drop low as Chicago natives Wild Belle open the show with a distinct smoky psychedelic pop sound. Vocalist Natalie Bergman’s raspy smooth sound serenades the audience with tracks from the bands second LP, Dreamland. The crowd sways to the reggae inspired “Keep You” from their debut album Isles.

Headliner Band of Horses brought the audience to their feet with tunes from the bands latest album Why Are You OK, also the title for the tour.

The track “Throw My Mess” was particularly well received by the crowd, due in part to the infectious energy of lead singer Ben Bridwell. The shows set list included tracks spanning the bands 5 album discography including their most notable hits “The Funeral” and “No One’s Gonna Love You”. Why Are You OK shows the musicians growth over the last decade as they tackle new experiences like fatherhood and marriage. The first release since the bands 2012 album Mirage Rock, which was met with less than stellar reviews, gives fans a familiar sound that resembles their debut album. 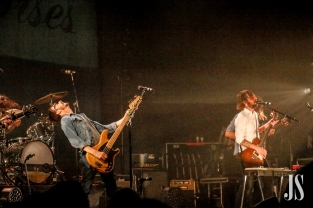 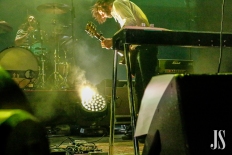