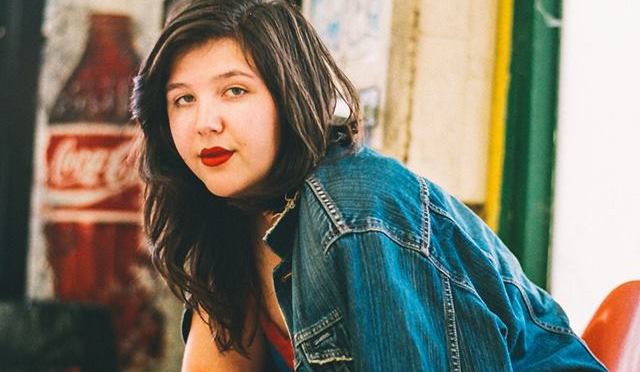 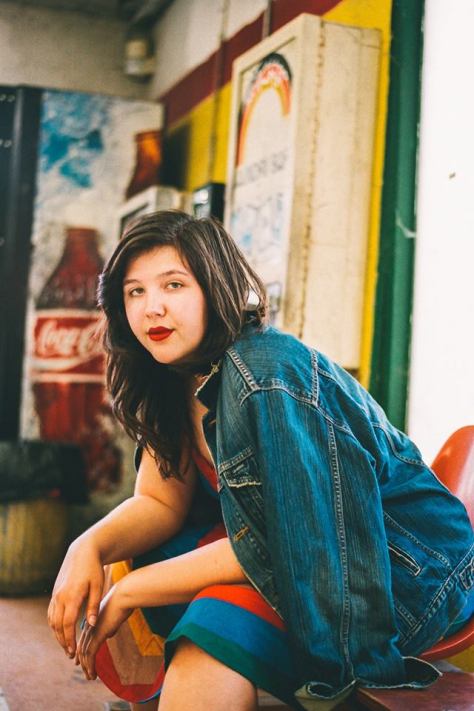 Earning the title of “Next big thing” is a blessing and a curse. In 2015, the stunning debut album, No Burden, was ironically that for a then 19-year-old, Lucy Dacus.

Quickly gaining attention with her powerful voice that can be turned from it’s velvety core to a raspy howl in seconds, Dacus showcased her strengths early on. Though her voice is as calming as a lullaby, that’s not the only card she has to play. Just a few years past 20 the singer-songwriter beautifully captures the complex thoughts individuals struggle to comprehend each day. Not only does she understand the beauty and tragedy in the world and overcome the challenge to put it into words relatable for fans, there is also the talent of pairing it to the perfect rhythms to enhance it’s impact. 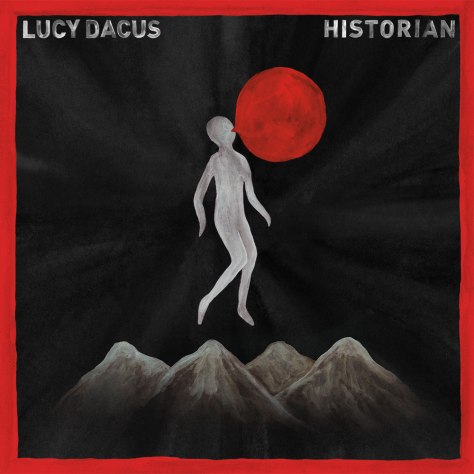 Historian, the latest album from the singer-songwriter is her confidently taking her place in the indie rock world. The term someone to watch is often mistaken for the new big thing, yet, sadly those two aren’t synonymous. The one to watch often topples under the greatness of their first album, Dacus is not one of those. Historian, is a more mature take on life. The album has a cohesive theme of grief, death and acceptance sung sweetly to disturb, lull or calm you along.  A notable difference with this album is the song lengths. Most are on the generous side of four minutes, but many stretch to five, six and even seven minutes and even that doesn’t seem long enough to satisfy your craving.