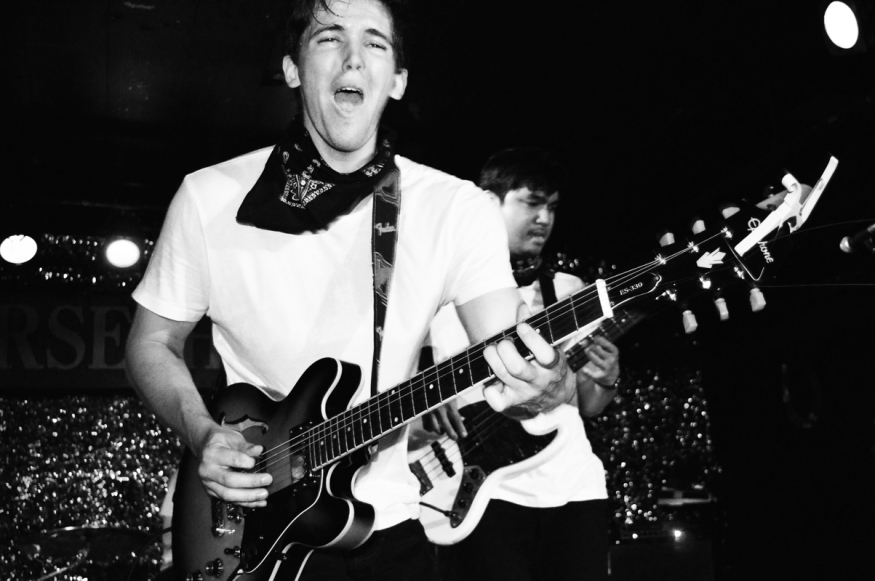 If you like Toronto’s music scene, chances are you’ve seen, or heard of Little Boxer. What makes the band so intriguing is the husky voice of lead, Zachary Erickson that elevates their alternative rock into a unique territory separating them from other bands. With the mixture of the surprising talent of Juan Udarbe, who makes you appreciate what great bass is, and drummer Dave Silani who rocks the stage from the back with a smirk, Little Boxer has put themselves on the map as the ones to watch. The young performers own the stage like pros and make each show different than the last. With the night scene a buzz about the boys, here are a few things you probably didn’t know about them.

1. They used to play folk-pop.
You wouldn’t have guessed it, but the alt-rock now wasn’t always the band’s primary sound. Beginning in back 2014, the band classified themselves as a folk-pop group due to Erickson’s musical interests at the time.

“As time progressed and we began to grow as a band and get to know each other, everyone’s influences and musical tastes began seeping in, and pretty soon I found myself craving a different sound,” Erickson said. “We still have our roots obviously but I would definitely say we are closer to rock than folk now.”

Though the folk influences of the past can still be heard in their sets with the song, Problems, which shows the bands range and lighter side, the sound heard live is much closer to rock.

2. Exploring music through other musicians is what solidifies their sound.

“In order to be the best musician I believe you need to immerse yourself in music. Not specifically rock music or jazz or whatever kind of style you play but just all kinds of music,” Erickson explained.
Currently signed to Dungus Records, the groupings of musicians are important aids to the bands sound.

“Everyone knows and respects one another and wants nothing more than to see each other succeed and all of these things are especially true in the Dungus family,” Erickson said. “Having this close relationship with other artists grants you this ability to peek into unfamiliar styles, get more acquainted with it and grow as a musician from it.” 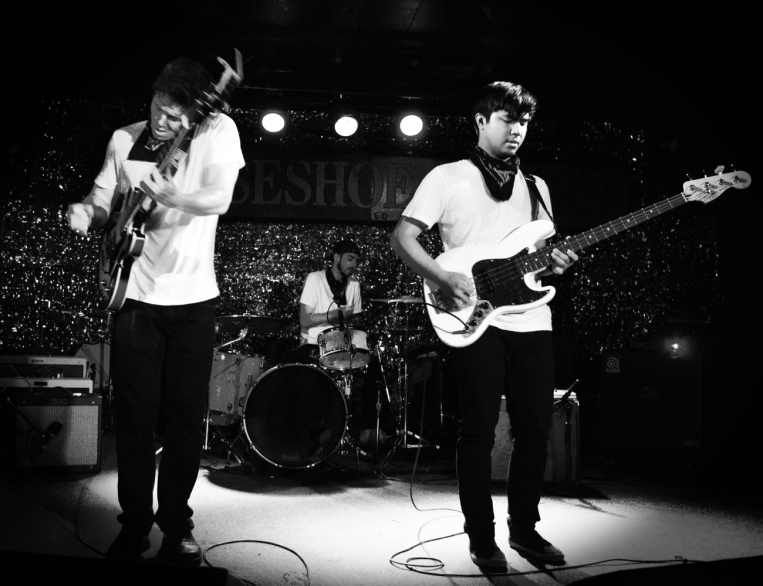 3. The Horseshoe is home.

There is no one venue for a musician, but which is the favourite?

“Usually whenever we are performing we’re happy, whether it is in a basement with 2 people watching or at the Horseshoe with over 100,” Erickson said. “If I had to pick a specific venue I’d probably have to say the Horseshoe Tavern right now. We play there the most out of any venue, I believe, and it has always just been such a great experience.”

No matter, it seems wherever the band performs their fans follow, which is why number 4 is so important. 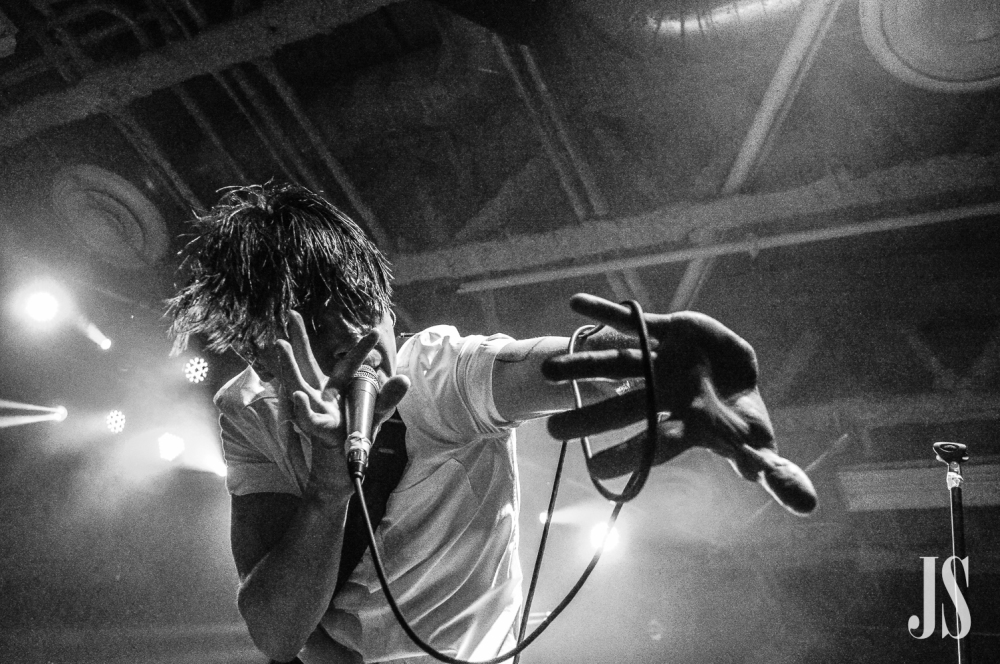 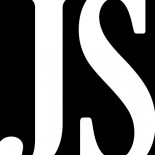 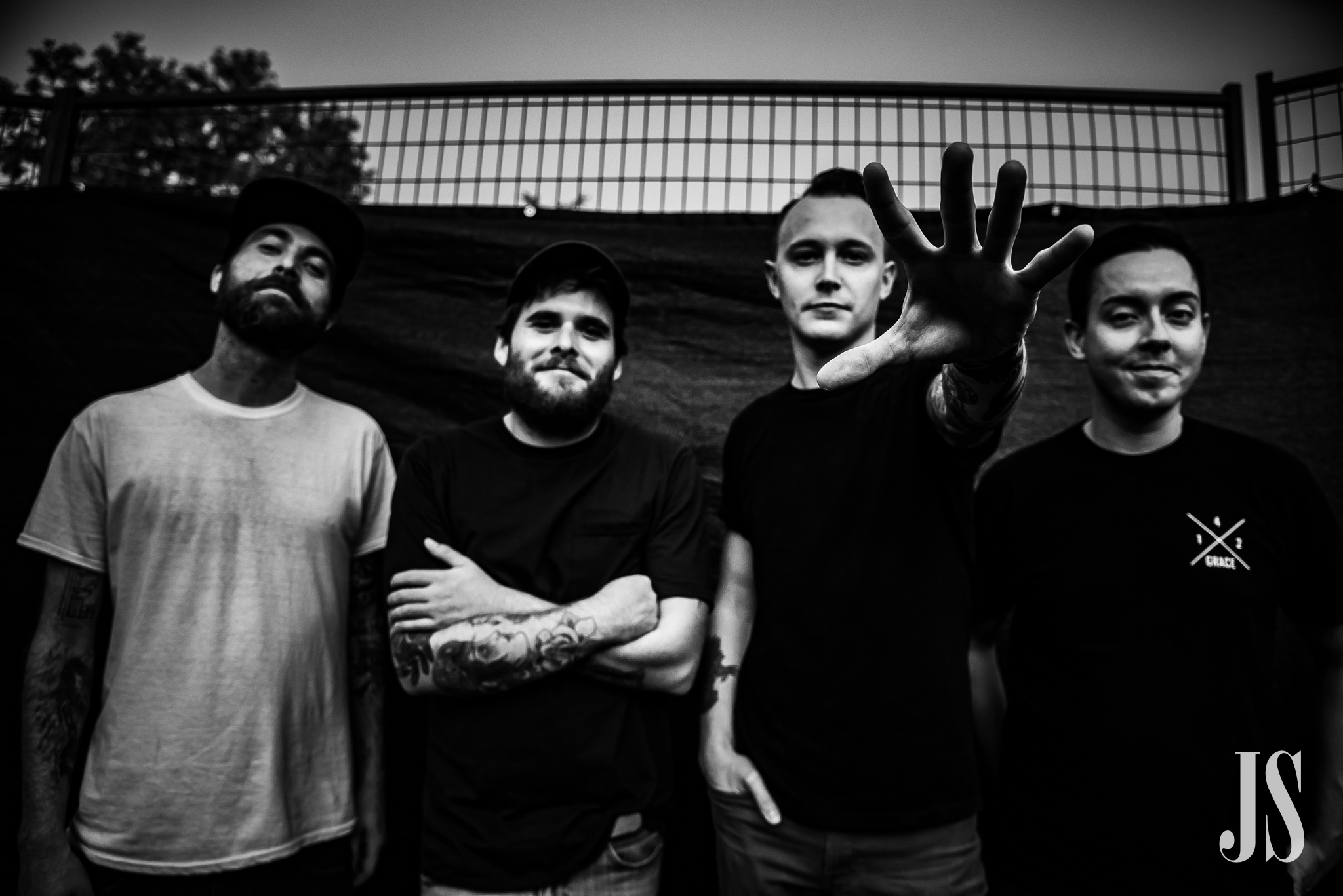 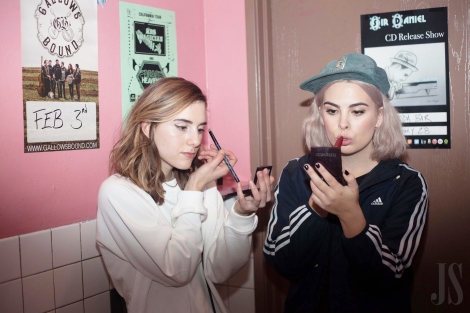