They’ve blown up quite quickly. A few weeks ago, Current Swell stopped by The Horseshoe Tavern and brought along some friends. XPrime played one of their first shows with the recent change. After parting ways with member, Gab Sid, the three members , Neil Carson (guitar), Steph Mercier (guitar/vocals) and Phil Taylor (drums) came to the stage and rocked some new songs.

Just two men and their instruments hit the stage next. Toronto-native Philip Sayce played a two men set that went down to the grittiness of rock & roll.

Current Swells brought their hand-clapping foot-stomping vibes. To the ‘shoe and an audience that was ready for everything they had to give. From Vancouver, Current Swell is a mix of rock, folk with a little bit of reggae thrown in. They take sounds and genres that shouldn’t work together, yet blend perfectly. If you don’t know their songs, by the end of their set you’ll be yelling the lyrics with the crowd. 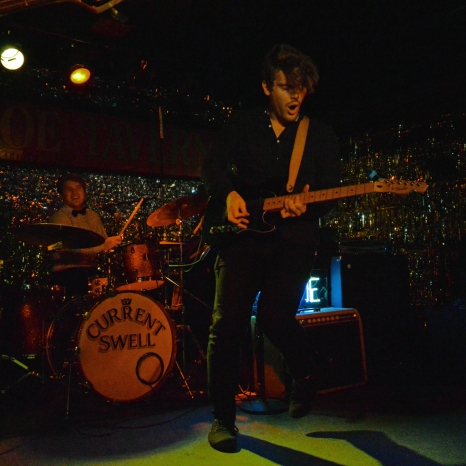 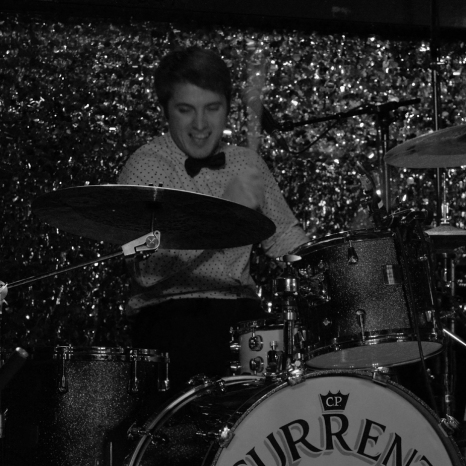 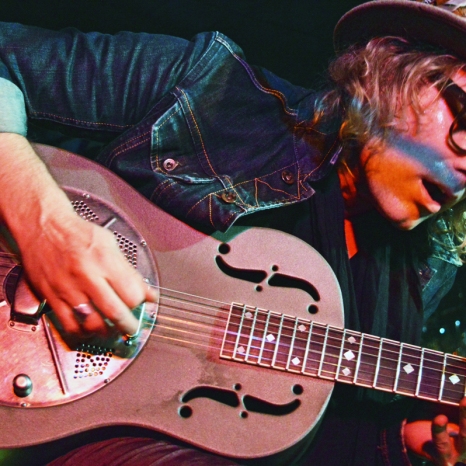 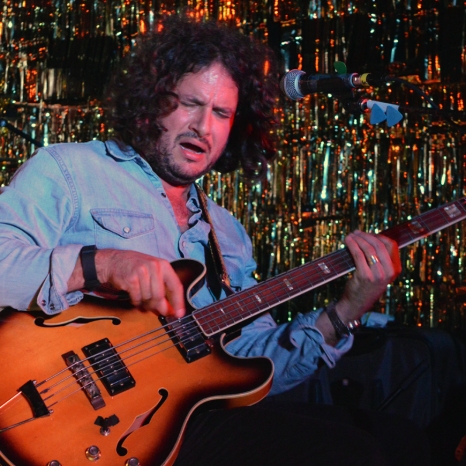 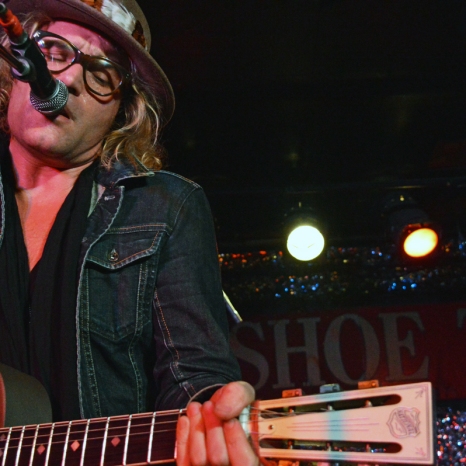 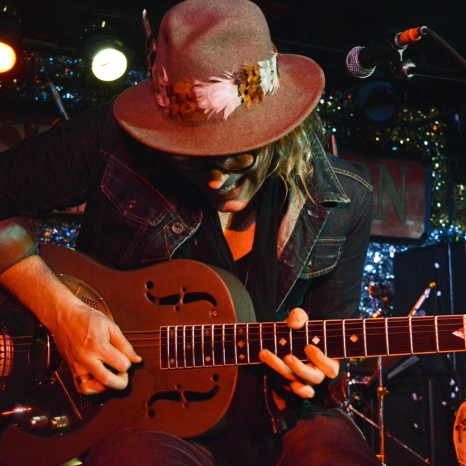 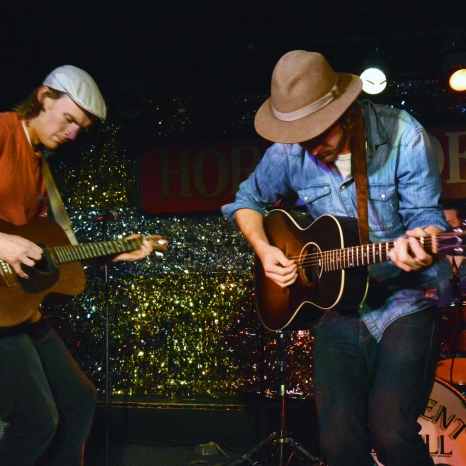 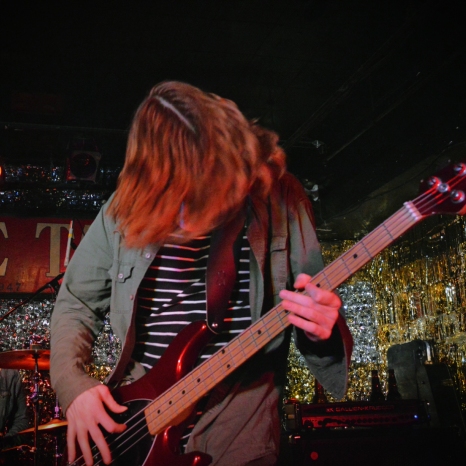