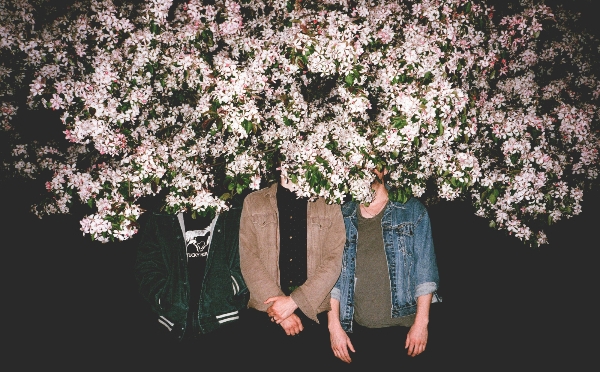 Yesterday Indie 88.com premiered the new video, Scruples, by Young Rival. You know that creepy guy? You’ve met him at a store, on the street, or in Young Rival’s case in a bar. Scruples is a video that puts that guy front and centre. The character, played by singer, Aron D’Alesio, is taken from reality and reimagined in the latest video. The track is off of the album, Interior Light. If you haven’t given the album a listen yet, check out the track below and lose yourself in Scruples.