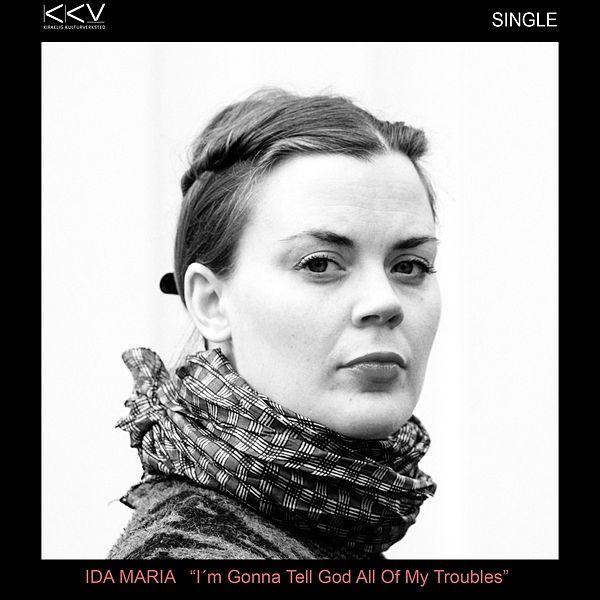 If there is one artist you need to start listening to,if you haven’t already it’s Ida Maria. The Norwegian songstress first caught my attention way back in 2009 when she was singing about getting naked with her breakout single I Like You so Much Better When You’re Naked.

In the years since her first album, Fortress Around My Heart, she challenges her sound and layers new tones and genres together to create sounds so new to her that she is almost a new artist with each release.

The punk princess in her first album was fondly remembered as the badass provocative sound of Katla (2011), took over. The 9 track album was a strong followup to the perfect first record. The sound was different enough to engage fans rather than push them away with the change, yet, there was something so familiar about the album. After one listen you knew it through and through, yet, each time you discovered something a little different about it. The new side was a quick change before the next biggest move for the musician.

After Katla, a long break revealed a completely different artist when Maria emerged. Bluesy and surrounded by a darkness only she could pull off, Accidental Happiness (2014), gave a new look into the new darker direction her music was headed.

In 2015 a unadvertised EP Love Conquers All, was released. A blend of rock, blues and some experimental rock, the EP was one of the weakest releases, though it’s unfair to say that it wasn’t good. Again, it seemed that rather than gaining popularity, the EP was a little something to tide over fans until the new album.

Recently, Maria released two new singles again, sticking with the theme of changing her sound.  The new tracks feature something far from the ordinary. There is a gospel undertone in the tracks, layered in a way that you almost don’t notice it.

Check out her new single here.