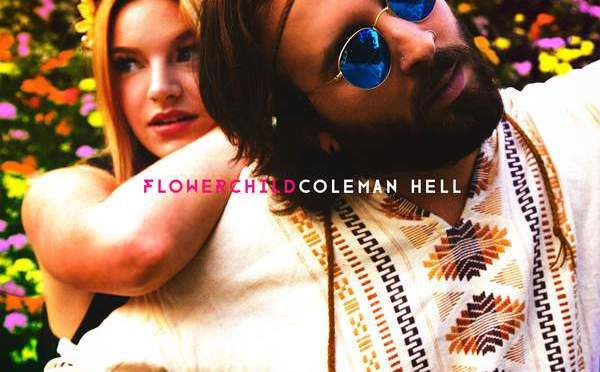 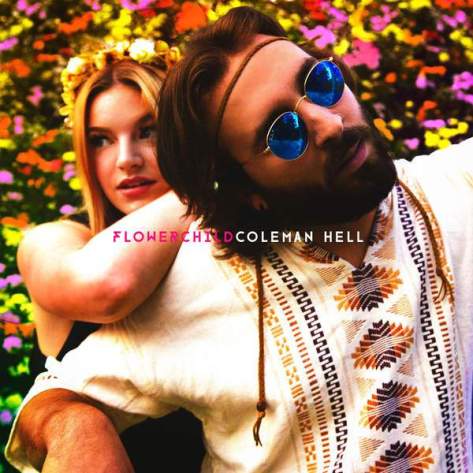 It’s a summer anthem released in the peak of festival season. The single cover for Coleman Hell’s Flowerchild could have been taken in a studio or midday at any festival where fashion rules alongside music.

If you’ve seen a Coleman Hell performance you’ll know, the crowd gets rowdy and there is no shortage of energy on stage. The single has been performed long before it’s release and is definitely a stick out track if you’re not to familiar with the artist’s work.

The new single is a strong follow up to Hell’s breakout single 2 Heads, which after being played too many times to count, still makes me say “Daaaamn, that Banjo.”

Take a listen to the tune below.