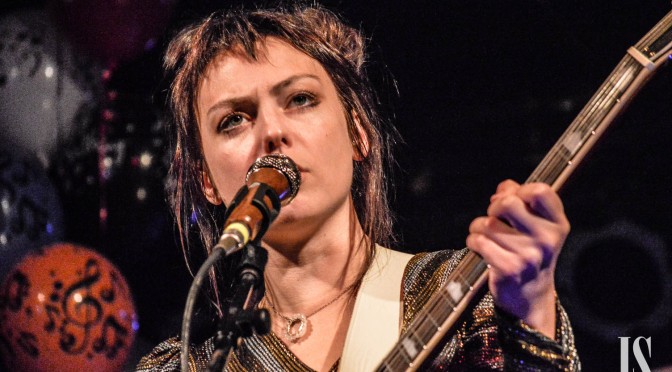 Angel Olsen first caught my attention a few months ago with her breakout single, Shut Up Kiss Me Hold Me Tight, but the track comes years after her start. After falling in love with the single, listening to it more times than one should have, and screaming louder than anyone should, the craving for more set in.

Step past the addicting track, Olsen has a plethora of mesmerizing songs held together in the form of (at the time) two albums at an EP. Recently adding a third album, My Woman, to her triumph, Olsen is artist who doesn’t need to prove she’s a one hit wonder.

Staring into the crowd at Lee’s Palace, Olsen commands their attention with her guitar and smirk. The third song in, she plays her most known track, Shut up Kiss Me Hold Me Tight, with a slight boredom, which the dancing, sining crowd doesn’t seem to notice. They’re in a trance that one woman and her guitar induced on a the sold-out show from the first song in.

“Alright, now that’s out of the way,” Olsen said, as the song finishes. She tunes her guitar and almost everyone wakes from their slight trance for a moment before the next song begins. The rest of the evening is spent alternating between old and new, slow and fast tunes at just the right pace. There is a slight quirky humour, all singer-songwriters need to posses during live shows to keep the mood of heavy songs from being too overwhelming.

If Angel Olsen is stopping by your part of town make sure to get tickets (if they’re not already sold-out) and see for yourself why everyone is in love with her.

Take a listen and check out more photos below. 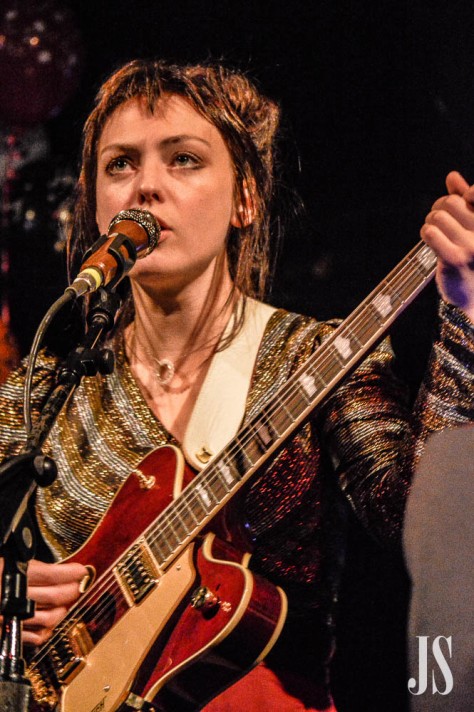 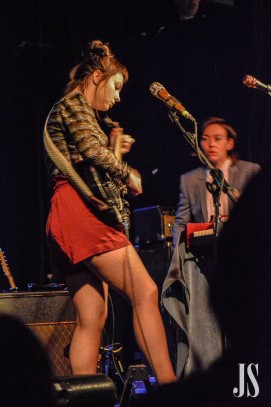 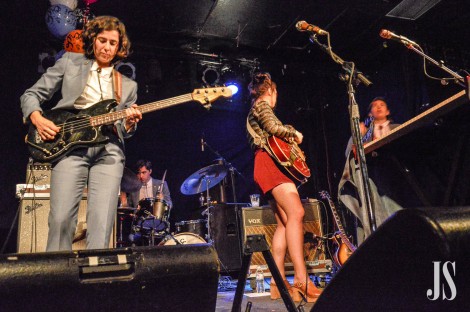